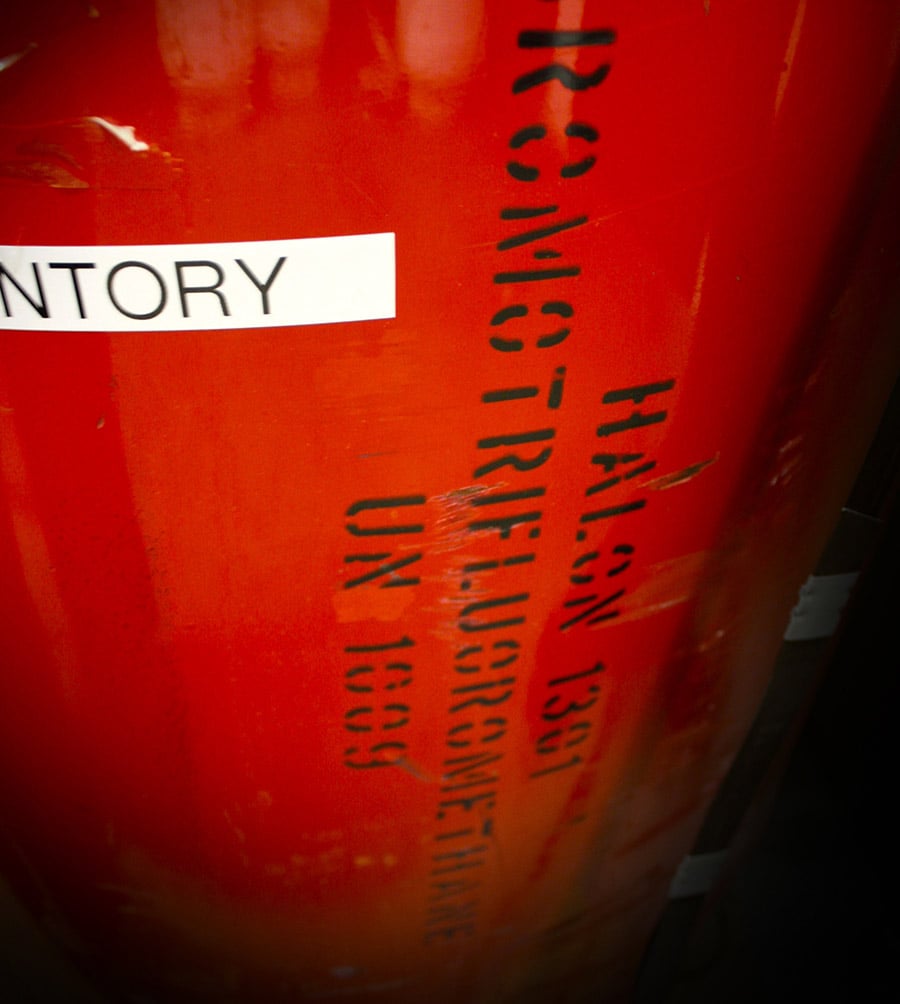 Until it was proscribed by the Montreal Protocol, Halon 1301 was your best choice for a fire-suppression agent. Now, clean agents offer all the performance of Halon without the environmental or substitute-system drawbacks in systems that combine active fire-protection, the benefits of clean agent systems and people-safe, environmentally friendly performance.

Originally signed in 1987 and substantially amended in 1990 and 1992, the Montreal Protocol was a landmark international agreement designed to protect the stratospheric ozone layer. The Montreal Protocol stipulates that the production and consumption of compounds that deplete ozone in the stratosphere--chlorofluorocarbons (CFCs), halons, carbon tetrachloride, and methyl chloroform--are to be phased out by 2000 (2005 for methyl chloroform). Scientific theory and evidence suggest that, once emitted to the atmosphere, these compounds could significantly deplete the stratospheric ozone layer that shields the planet from damaging UV-B radiation.

The SNAP list provided our industry with the alternatives to Halon, explaining the pro’s and con’s. It was, and is, the responsibility of the EPA to provide the test results of each agent for Human Exposure, it’s Ozone Depletion Potential, it’s Global Warming Potential, and its Atmospheric Lifetime. The list is updated as new agents are presented.

The human exposure concern was primarily one of cardiac sensitivity, or how the heart was adversely affected during a fire condition. The testing consisted of injecting adrenaline into the laboratory dogs to simulate the excitement of the condition, then introducing the agent through the nose of the animal, and observing the effects of the individual gases.

Based on this, two designations were created to gauge the effects.

Lowest level that no effects were seen.

Lowest level that “some” effects were seen.

Based on this testing, we now have today’s Clean Agents.