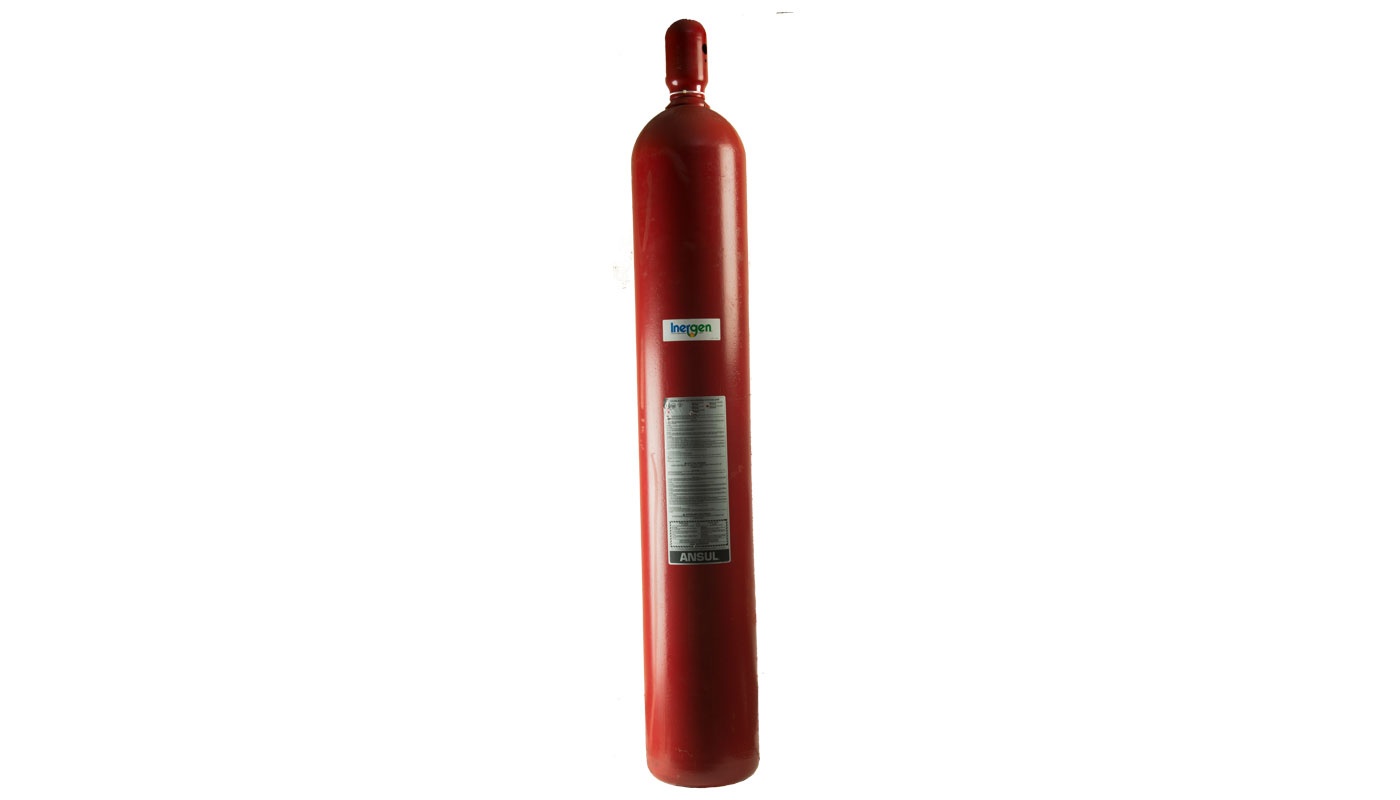 ANSUL® INERGEN® systems protect enclosed areas where there is a need for quick reaction to a fire, where people may be present, where fire may strike day or night, and where damage from conventional agents cannot be tolerated. This environment-friendly, people-safe agent boasts ZERO ozone depletion potential, ZERO global warming potential, and ZERO atmospheric lifetime. INERGEN® extinguishing agent used in Ansul engineered systems is particularly useful for hazards where an electrical, nonconductive medium is essential or desirable; where clean-up of other agents presents a problem; where hazard obstructions require the use of a gaseous agent; or where the hazard is normally occupied and requires a non-toxic agent. The following are typical hazards protected by INERGEN systems: 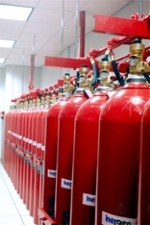 INERGEN is an effective fire extinguishing agent that can be used on many types of fires. INERGEN extinguishing system units are designed for total flooding protection against Class A surface burning, Class B flammable liquid, and Class C fires occurring within an enclosure by lowering the oxygen content below the level that supports combustion. INERGEN agent has been tested by FMRC for inerting capabilities. Those tests have shown that INERGEN agent, at design concentrations between 40% and 50%, has successfully inerted mixtures of propane/air, and methane/air.