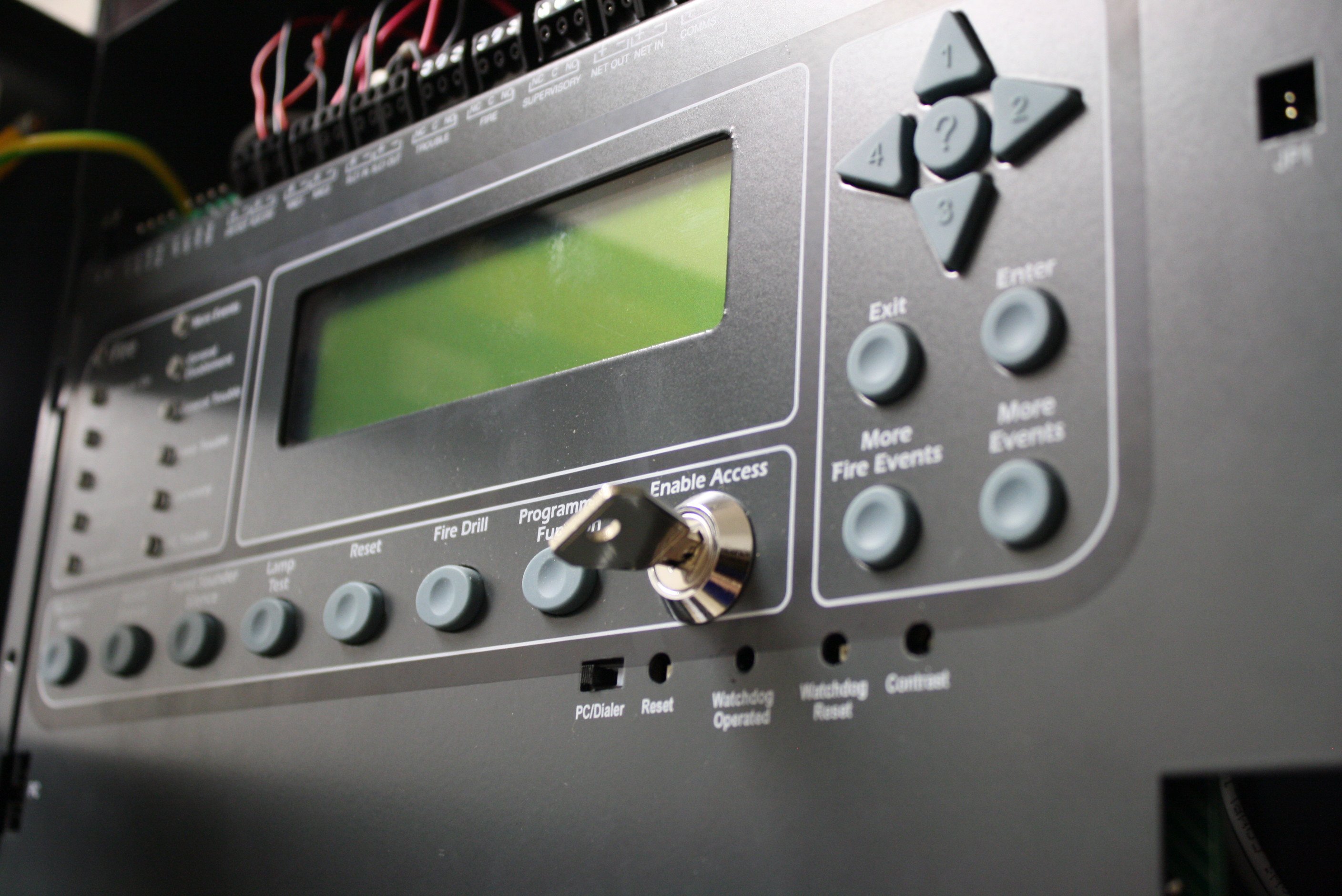 The HCA series is available in a 2, 4, or 8 zone conventional panel design which is in accordance with UL 864 9th...
Learn More

The B6-24 and B10-24 provide durable and dependable operation required for life safety alarm systems.
Learn More

In 1972, the Hochiki America Corporation subsidiary was established and by the end of the year received its first UL approval for its Ionization Smoke Detector.Hochiki America’s first manufacturing facility began production in the mid 80’s and they haven't looked back.Hochiki has enjoyed continued grow for the past 40 years in the U.S.

To some, Hochiki may be a new name in the Fire alarm market, but Hochiki has been a life safety equipment provider since 1918. Today, Hochiki consists of 5 factories, 19 subsidiaries, and 36 branches operations worldwide from the US, to Mexico, Brazil, United Kingdom, China, South Korea, Thailand and Australia to name a few.

Innovation has been at the heart of Hochiki’sgrowth over the years. In 1920, the world’s first addressable fire alarm system was installed in Japan by Hochiki. Then in 1951, they produced the first “Rate-of-Rise” heat detector and because of that innovation, Hochiki was invited to be a part of NFPA (National Fire Alarm Association) even though they would not open their fist US office until 1971. By 1973 their first “Intrinsically Safe” Fire Alarm System was developed to be used in areas that have a high potential for explosions. Then in the 1980’s, Hochiki developed an addressable fire protocol called Digital Communication Protocol (DCP). In the 90’s, Hochiki America obtained its ISO 9002 certification.