If You Wouldn’t Say It, Don’t Send It (And Even if You Would, Please Reconsider)

A message from Jim Herr.

How many of us have sent an email or chat to a colleague that uses words, tone, or content that you probably wouldn’t say in person? Probably many of us have. I’ll admit that I have, and I’ve also been the recipient of those types of communications.

On the other hand, how often have you had a voice-to-voice conversation with someone that mirrors that type of dialogue? I would venture to say that it’s few and far between.

A study from the Journal of Occupational Health Psychology found that receiving uncivil, unprofessional, or harshly-worded written communications can have multi-factor negative effects on the recipient and may be more likely to create an environment where others feel more comfortable sending such communications, thereby creating a negative communication spiral and, ultimately, a negative environment.

The same study found that employees returning to the office from the pandemic are out of practice in interpersonal communication. This has led some to resort to written communication over conversation. And even when they don’t necessarily mean for communications to be harsh, the tone and context of a message can be lost in written communication because there is no corresponding body language or verbal cues.

Look, I’m a big fan of text and chat. It’s fast and efficient. It can resemble a conversation in many ways, especially when emojis, gifs, or other tools are used to imply empathy, wit, or sarcasm. But it’s not a replacement for good old-fashioned conversation. That said, conversations may not meet the speed of business. So what to do?

My advice is that if you wouldn’t say it to someone, don’t send it. And even if you think you’d say it, take a pause before sending it. Ask yourself if the communication you’ve written comports with our Core Values. Is it respectful? Does it drive continuous improvement? Does it solve the issue, or does it actually create more issues for you, the recipient and the company? Could I resolve this with a phone call? Does it even need to be said?

Our positive environment at ORR is one of the keys to our success. Let’s keep it that way by being mindful of how we communicate.

About the AuthorJim Herr

Jim is ORR's Executive Vice President of Administration, Development, and Legal Affairs. He also serves as President of InspectionLogic.

Managing Stress During Times of Change 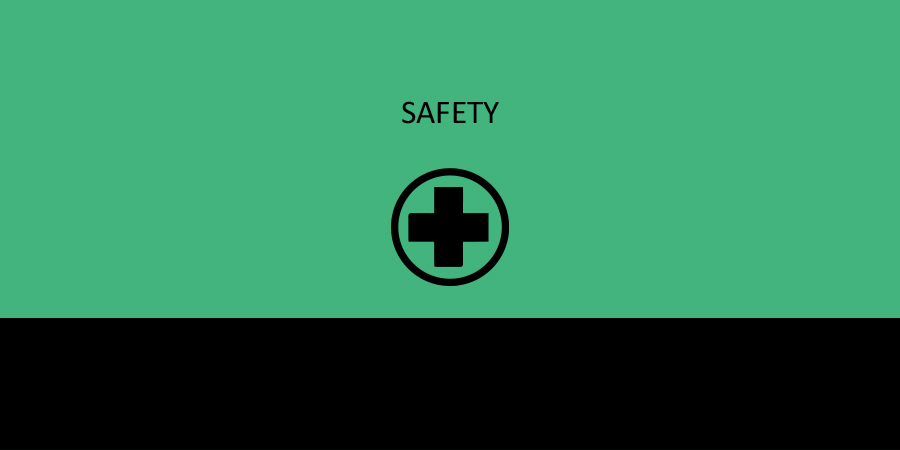 Help! Time is Running Out to Activate Your Keeper Account.